Next phase in ASU partnership incorporates modernized living with the comforts of home for the Mountaineers. 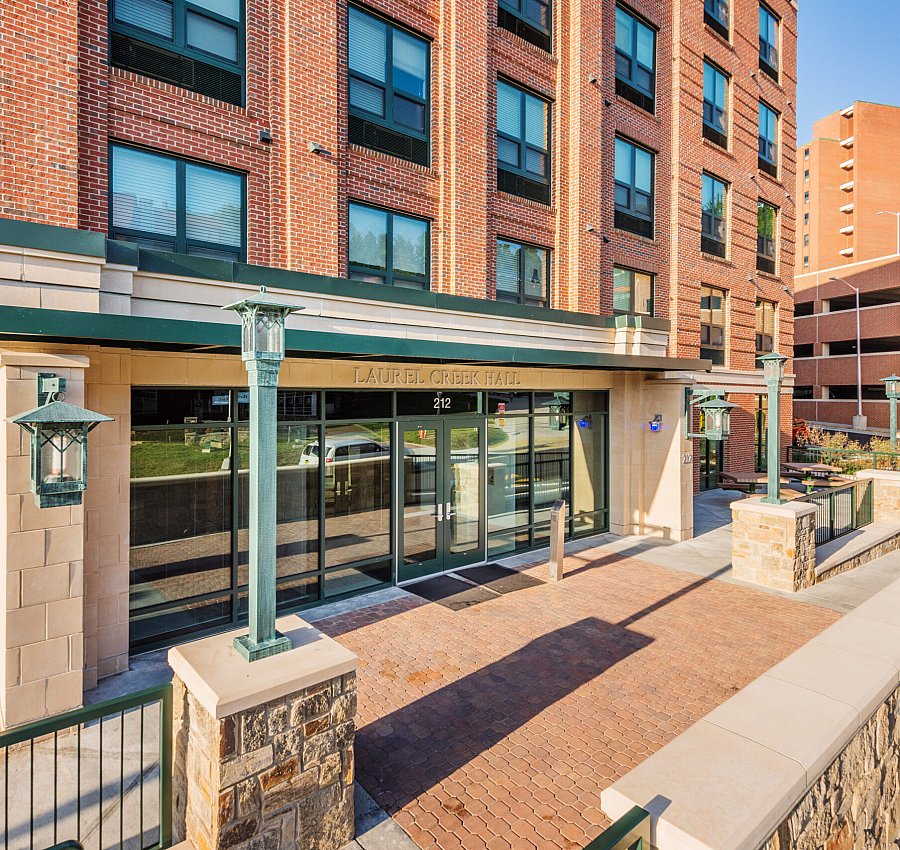 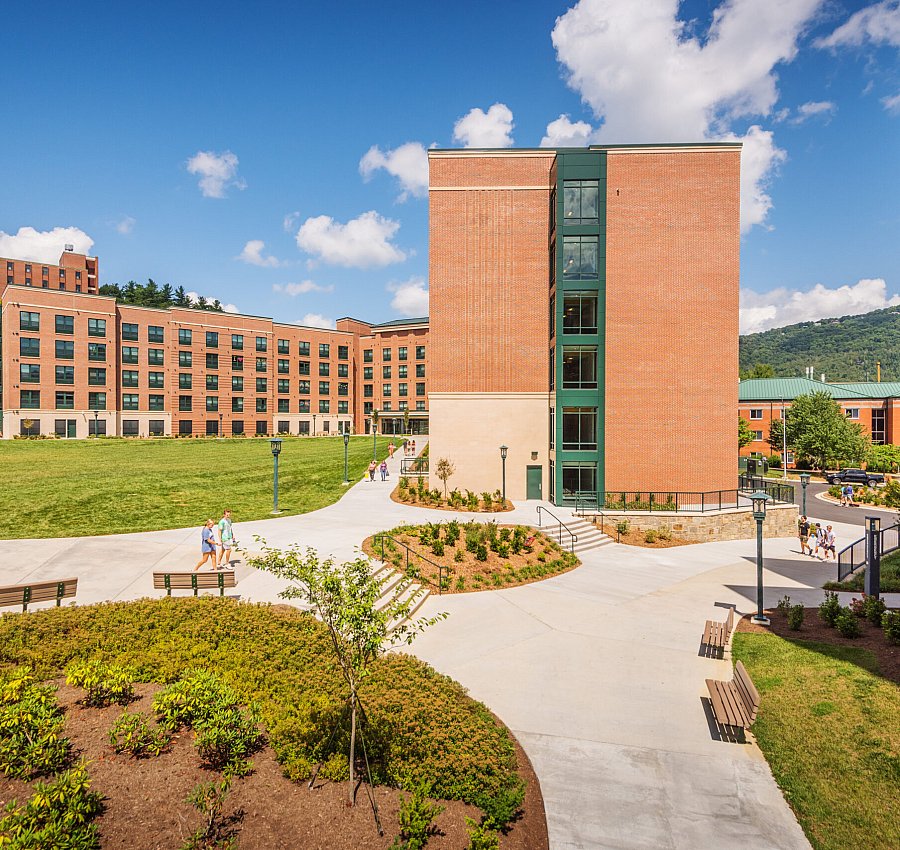 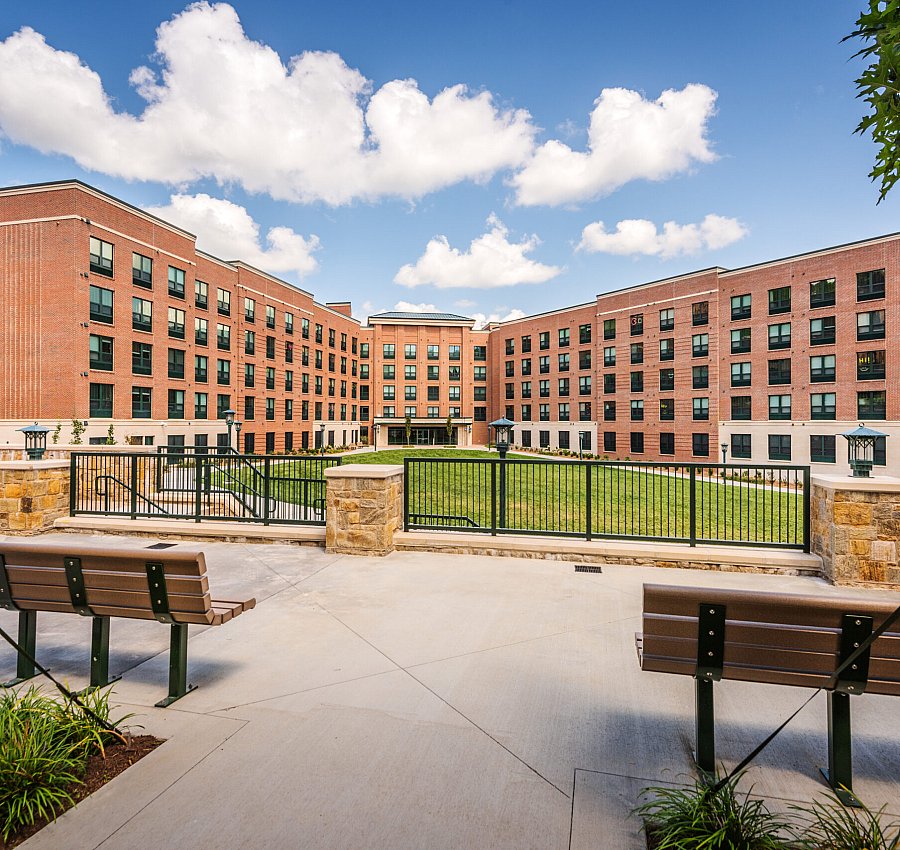 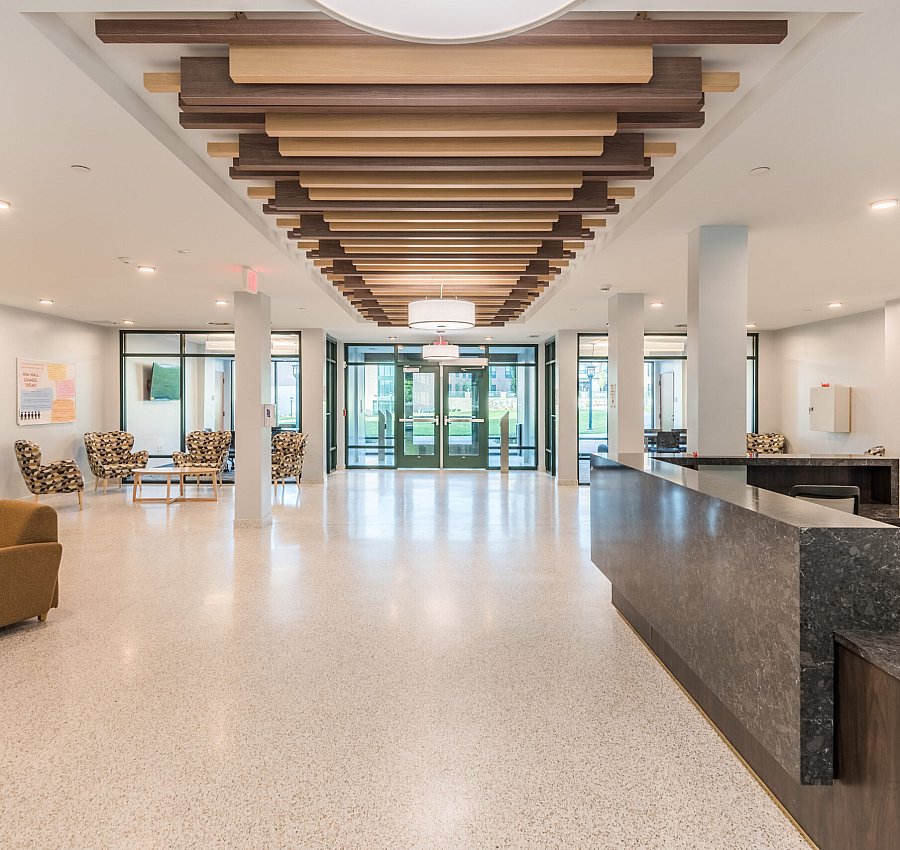 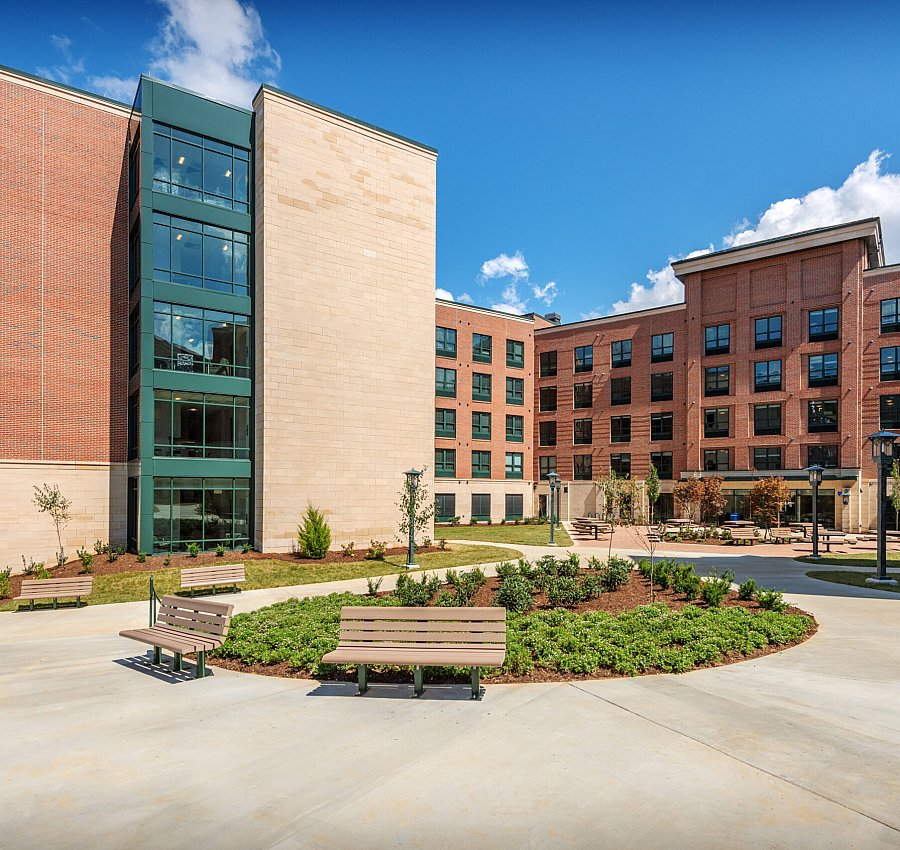 The Appalachian State University Student Housing Public Private Partnership (ASU P3) project includes the construction of 2,100 beds to replace the current student housing facility on the west campus. Over the course of the entire program, four student housing buildings are constructed and five antiquated buildings are demolished. Building 300 is Phase 2 of the ongoing project partnership, and more information on Phase 1 is available here.

In addition to ASU students, community members attending events on campus, as well as those participating in summer youth camps and professional conferences hosted by the University, are able to use available student housing for accommodations.

As a popular skiing destination, the city of Boone faces its fair share of snow in the winter, and the weather did not disappoint through the construction of Phase 2! Considering the effect dropping temperatures and excessive moisture in the air can have on cement, as well as the safety of the project team, unique measures were put in place to ensure the masonry work could continue without exposing the materials or team to harsh weather. The team tented the building (including scaffolding) and incorporated heaters throughout the project in places that would be exposed to the cold, allowing the team to work safely, avoid delays, and deliver the project on schedule.

During the project, the team was asked by the client to take on the underground infrastructure surrounding Building 300. The project team was eager to go beyond the original scope of work to put in high-pressure steam piping and additional heavy utility work around the student housing facility. 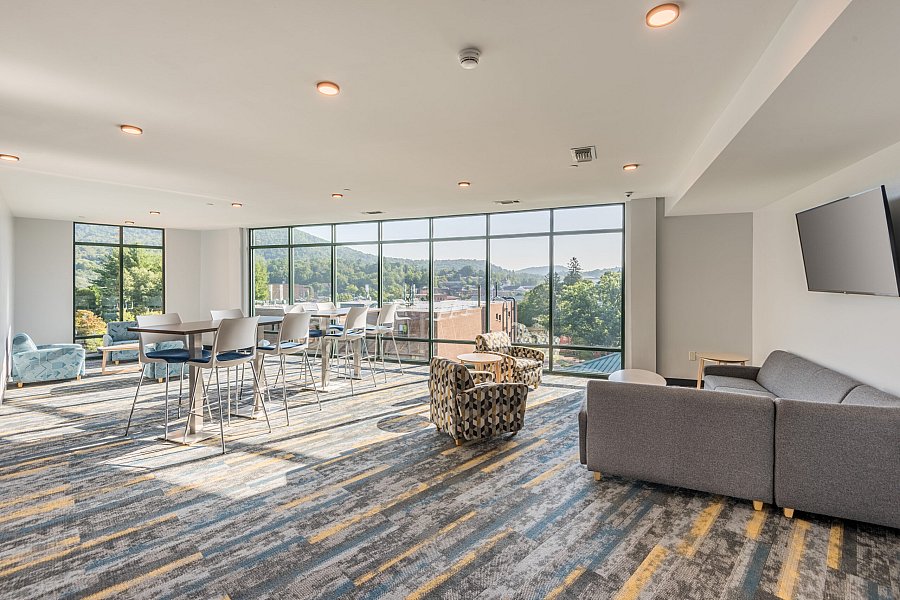 The building mechanical system includes PTACs inside the units and ERUs located on the roof for the common areas. Green Globe certification is being sought for the project.

This phase of the ASUP P3 partnership includes the demolition and abatement of the Justice Hall dorm in preparation for Phase 3, where Building 400 will be constructed. The 67-year-old dorm facility is centrally located on the west side of campus, providing students with quick access to classrooms, dining halls, and more amenities offered by the University.

No challenges? I think this was built in one of the worst winters they’ve had up there? Let’s find where we added some value!

Repeat client St. Thomas More expands its campus to include a multi-purpose building, gymnasium, and columbarium.  Renovations are also completed in the existing sanctuary. 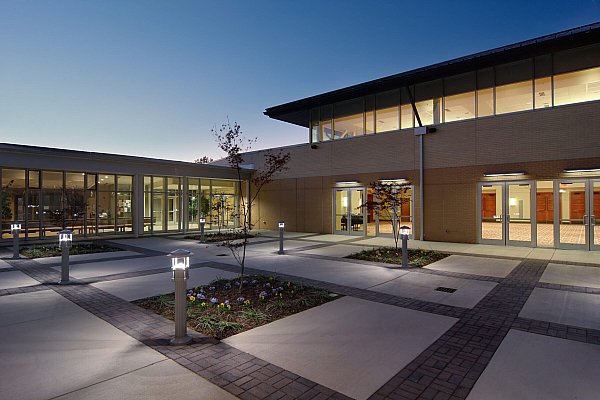 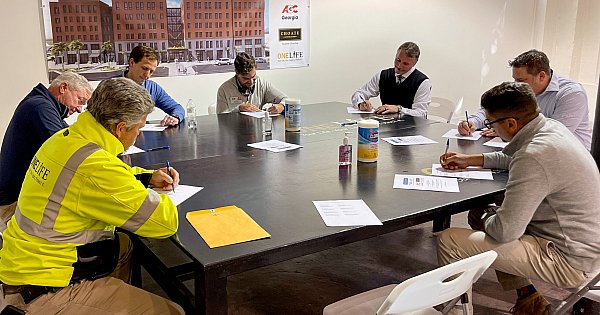 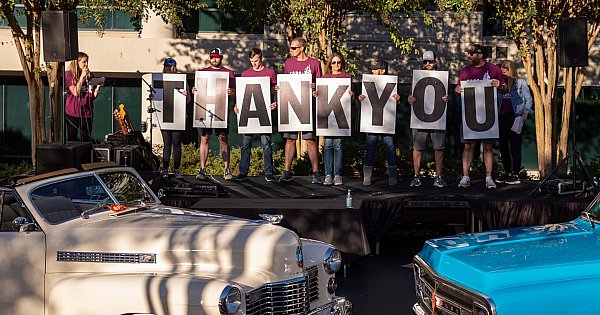 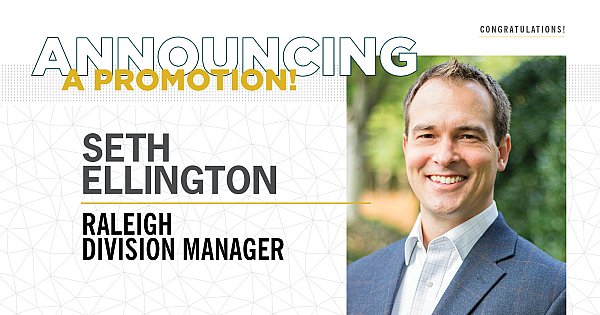 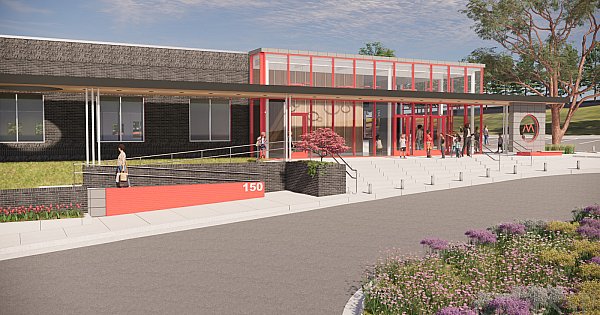 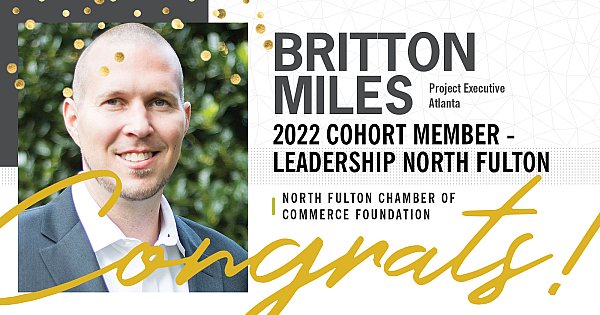 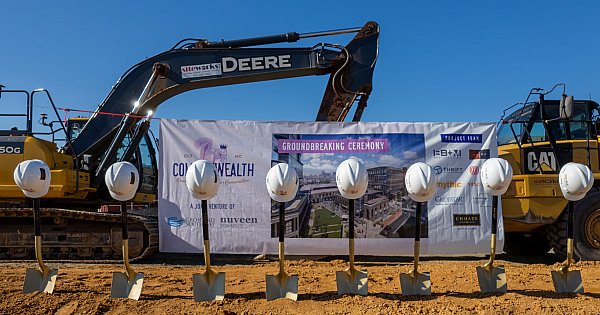 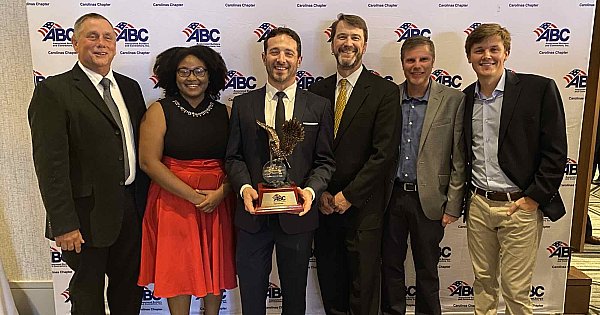 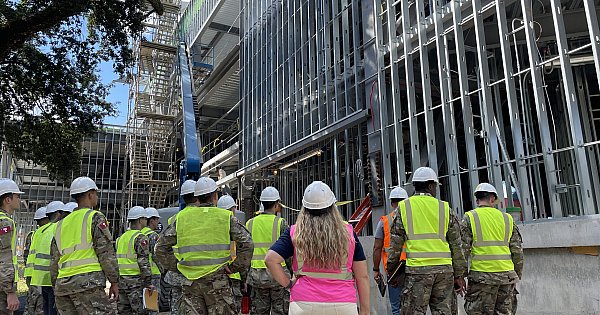