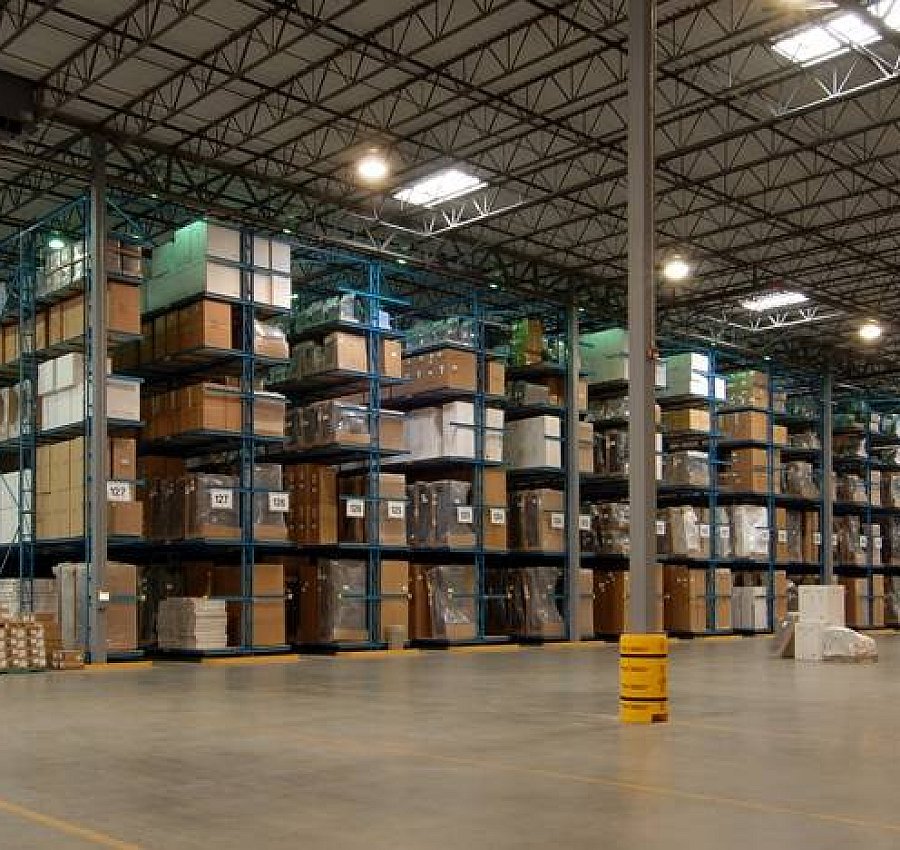 Crate & Barrel Distribution Center: This distribution for Crate and Barrel consists of structural steel and tilt walls. The steel has a 36-foot clear height and tilt panels approaching 45’ in height. There is 2,000 SF of office space and area for a future retail/outlet center within the facility.

Crate & Barrel Expansion: This project is constructed in two phases. The first phase includes earthwork to complete the expansion. The building construction, phase two, begins seven months later. This addition keeps the same structure as the original and includes 25 loading docks with 36-foot clearing and 2,000 SF of office space. This distribution center is used exclusively for Crate and Barrel’s furniture lines, most of which are manufactured in western North Carolina.

Crate & Barrel Distribution Center II: This Crate and Barrel distribution center is 360,000 SF and expandable to 600,000 SF. For the site development, 500,000 CY of soil was moved. The building is also fitted for a possible future retail store in its base. This project was the first distribution center for Choate that has received LEED Silver certification from the USGBC.

The sky's the limit for the Federal Aviation Administration at their new Hapeville, GA headquarters. 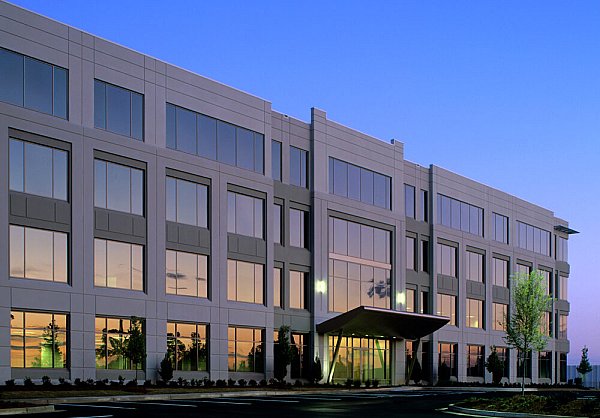 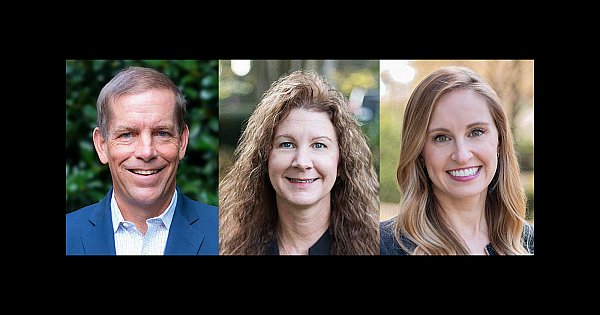 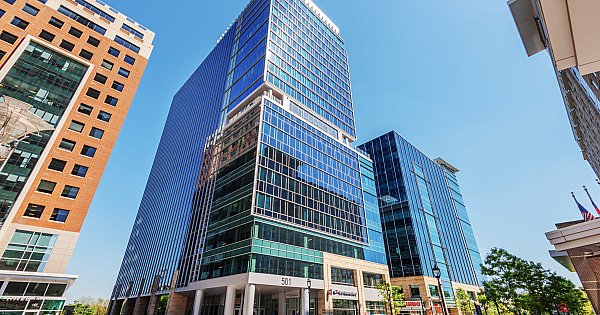 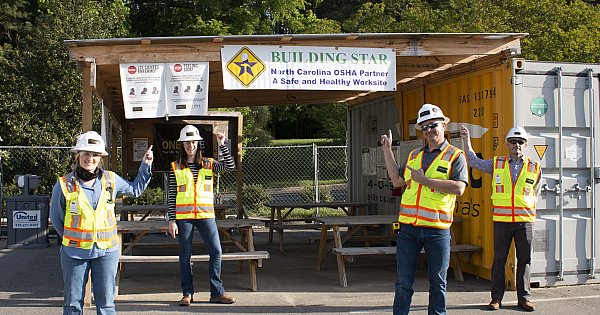 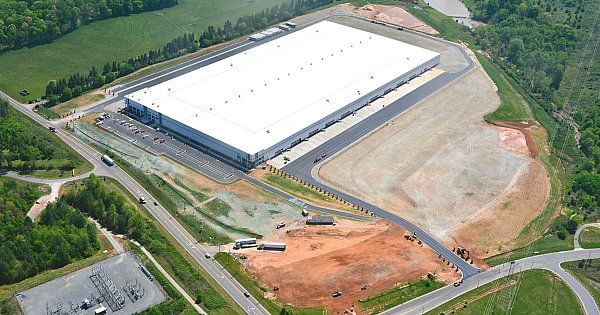 Choate Picks Up the Pace with Southeast Real Estate Business 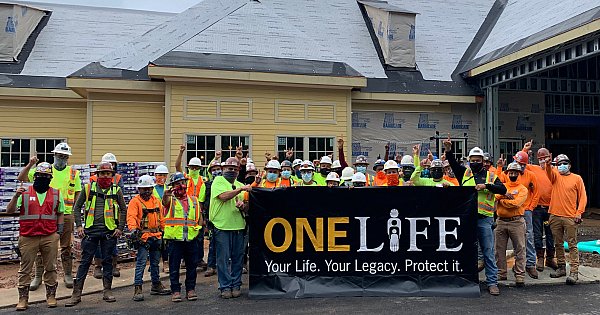 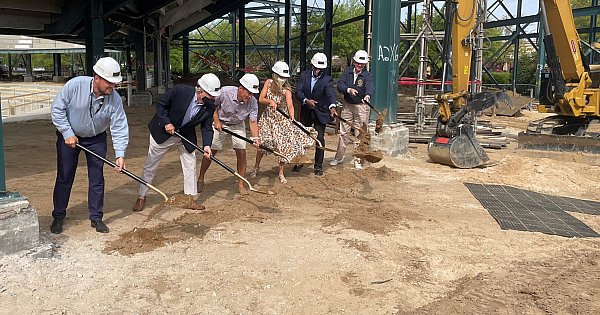 Breaking Ground on the Latest and Greatest in Charleston Entertainment 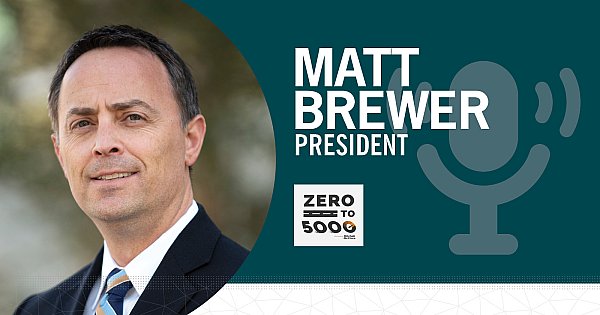 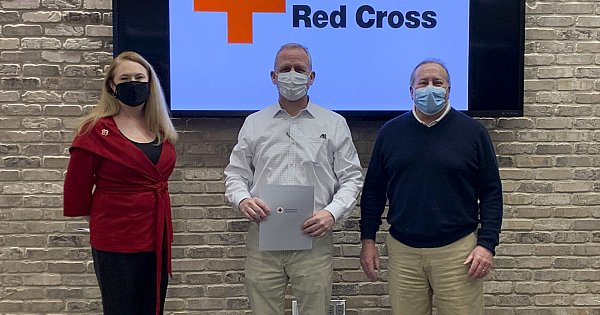 Heroic Action in The Face of Emergency