At twice the size of the original facility, Hinesville's City Hall centralizes city offices that were once in separate buildings. 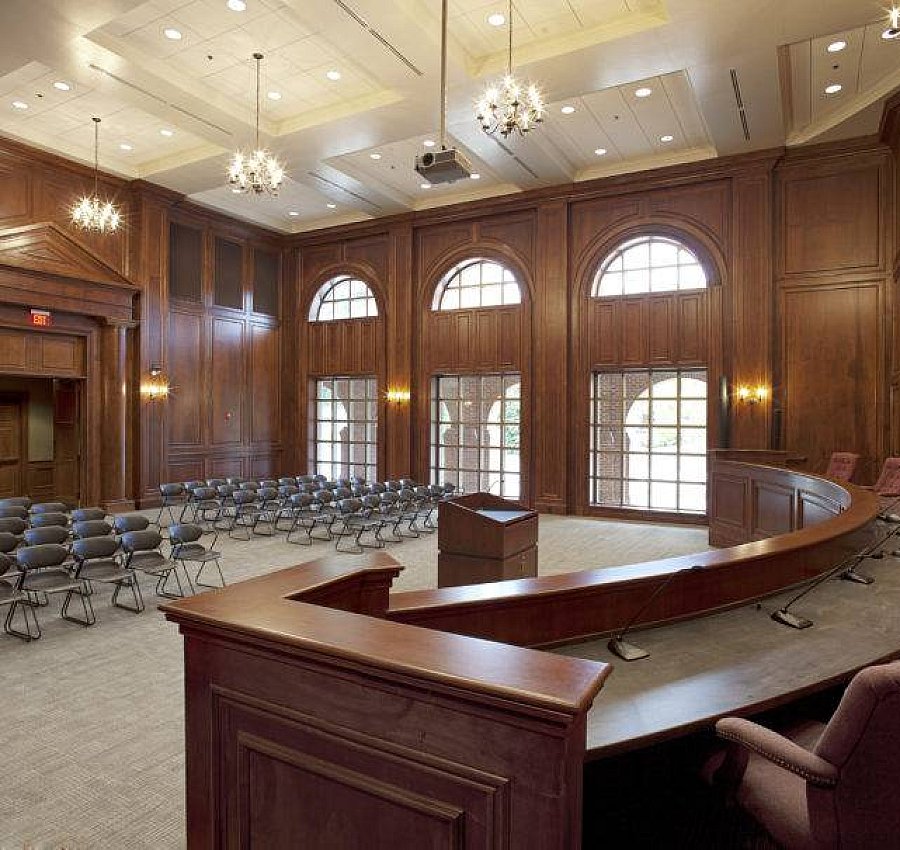 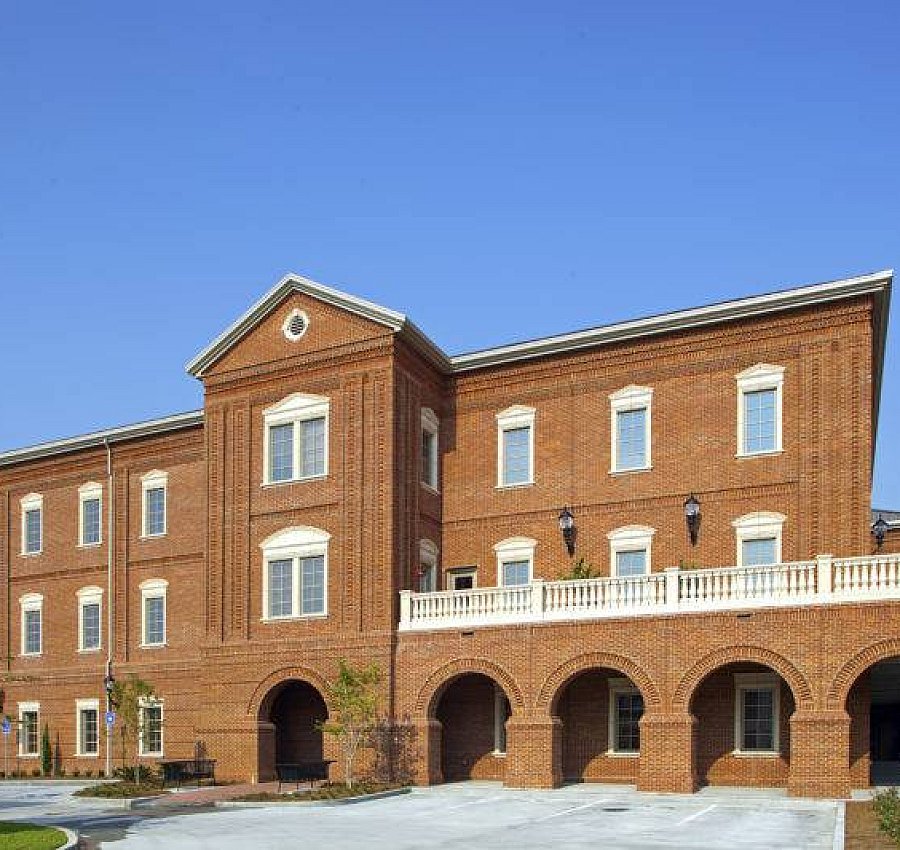 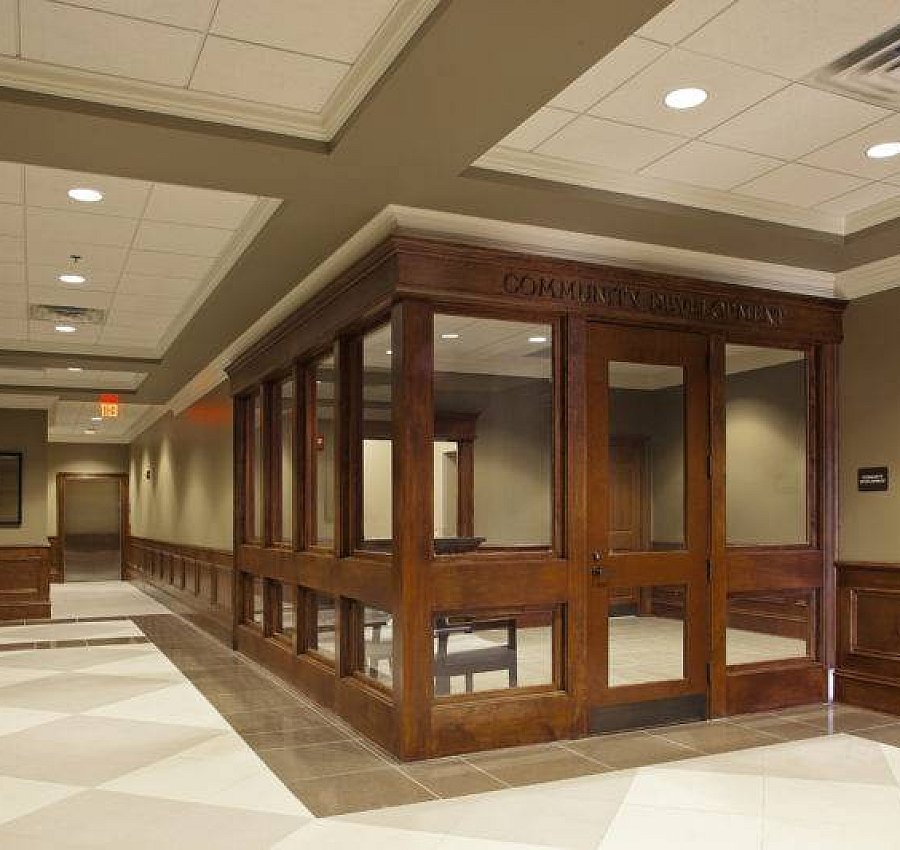 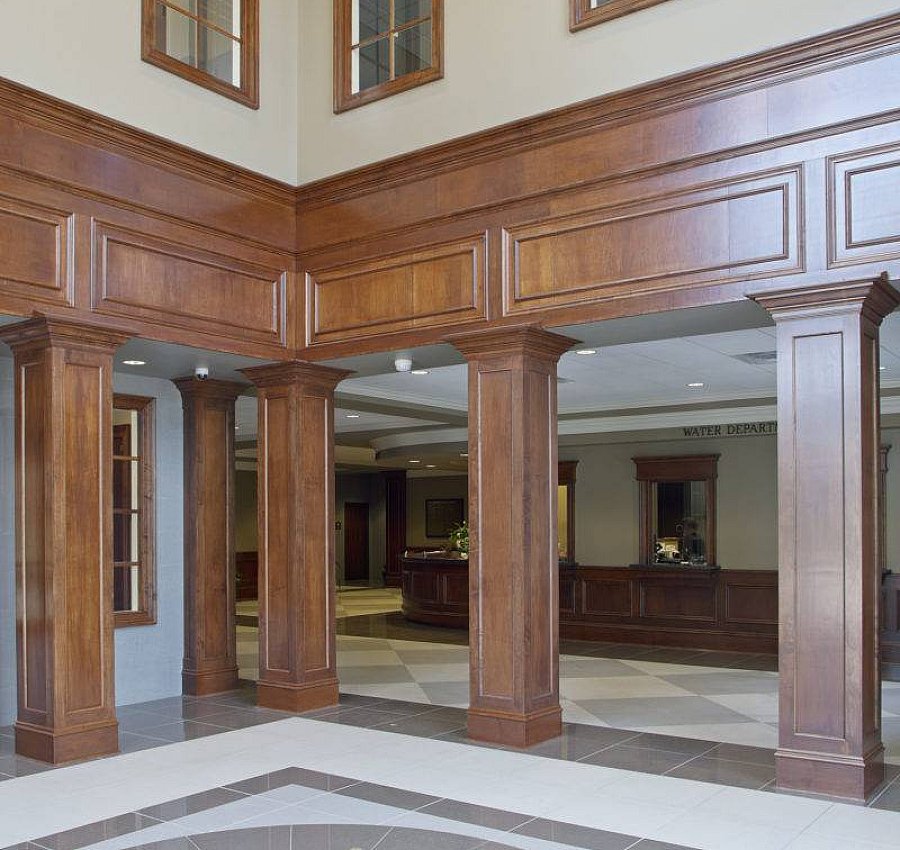 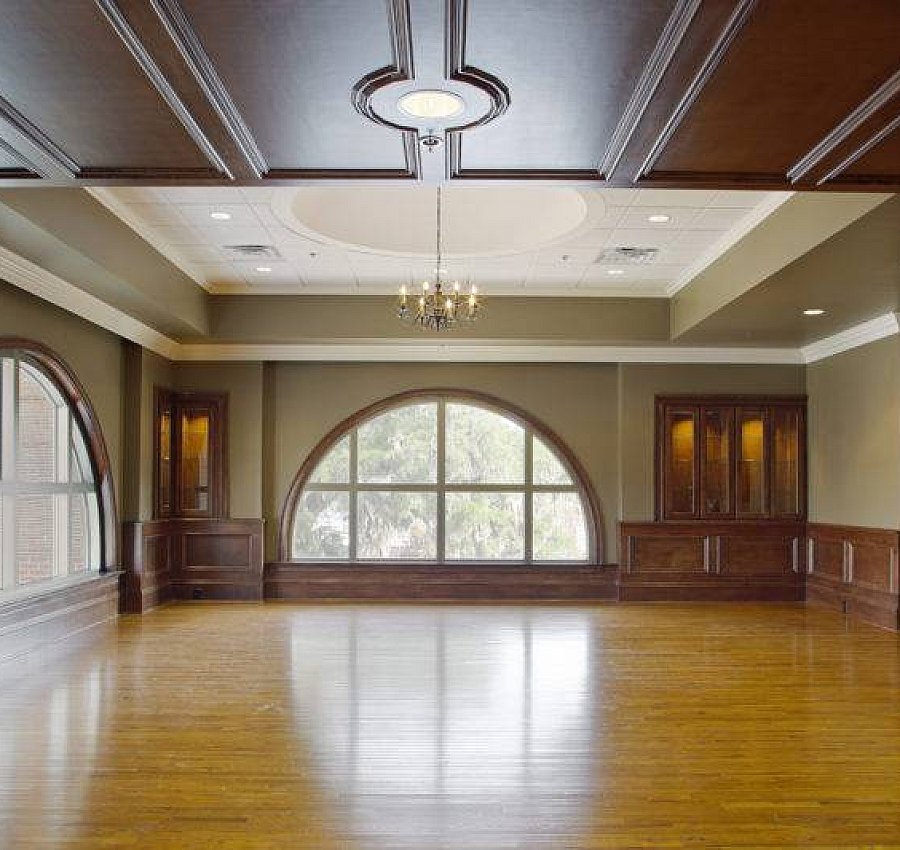 As a tribute to the history of Hinesville and Liberty County, the third floor features the Hinesville Room. The stained-wood lounge showcases the city’s history and the achievements of its citizens, such as Samuel Dowse Bradwell who founded the Bradwell Institute and Daniel Stewart, for which Camp Fort Stewart is named. The project also required the renovation of the town police station, upfitted by Choate to serve as the interim City Hall during construction. The entire project was completed five months ahead of schedule and under budget.

Featuring over 100 interactive exhibits, WonderWorks is the upside-down, zany attraction that sparks the imagination. 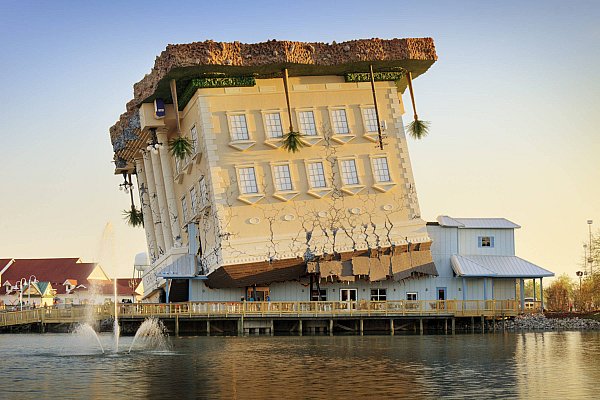